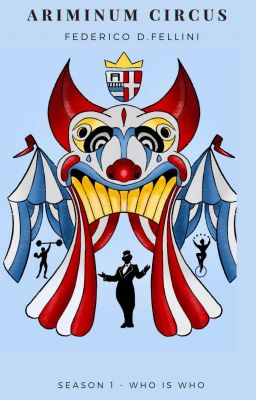 The novel develops in the days ranging from December 28 to January 2 of unspecified years. Each day corresponds to a Season combined with one of the good journalist’s 5 Ws. For example, the title of Season 1 is “Who Is Who. Four Days Before Armageddon”. The choral story of the characters therefore takes place in a physical place, however fantastic, specific, Ariminum. This indicates the desire to deconstruct the canonical narrative logics, while formally maintaining the classic units of time and space.

Even the cross-references between text and metatext (the dialogues between the Writer and his Shadow) and the programmatic interruptions in the narrative, which also form an integral part of it (Interludes, bonus track), are part of the scheme of a work that excludes nothing, including the criticisms of the work itself and the responses to these criticisms. The initial test wants to make the reader aware of the particular “novel” he is holding. And it serves to forge an audience that cannot be traced back to the standard ones, but which will be defined from scratch, transversally to the “target” of readers that traditional publishing considers belonging to non-communicating silos: Fellini’s fans and manga collectors, lovers of Shakespeare and online video game addicts, robotics experts and the generation that grew up with Pink Floyd, museum visitors and Netflix fans.
And many, many others.

Episode 1. The Writer (and His Shadow): English version for Wattpad. 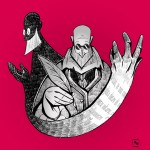 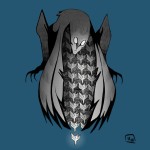